Do you need perfect teeth

A beautiful smile is synonymous with a healthy lifestyle and, above all, self-confidence. If you want to feel at ease in a professional environment, you should not overlook this aesthetic asset.

Having opened its doors on the Quai du Mont-Blanc, Smile Design Boutique is the new temple of dental beauty in Geneva. The brand was created by Dr Eduardo de la Torre, a Spanish-American whose ambition is to change perceptions by making dentistry more “pleasurable and innovative”. Happily married to his wife from Vaud, Dr de la Torre and his family already own a number of dental practices in Spain, but his sights are now firmly set on conquering the Swiss market.
Following a successful launch in Geneva, a flagship clinic is due to open next year in Zurich. “Switzerland is a symbol of perfection, precision and quality. That’s why we chose to set up here.” With over 400 sq m designed by a team of architects and psychologists, this ultra-chic Genevan clinic is more akin to a “healthy living” space – with its mist fireplaces and velvet armchairs – than your dreaded local dental practice. “We’ve built everything around technology and digitalisation, understanding and empathy,” says the founder, who already employs eight dentists at the clinic. The ace up their sleeve: the ability to create a digital clone of a patient’s head in order to understand their particular bite, treat any potentially painful conditions and – above all – design them a natural and beautiful smile. “Our aim is to change society’s perception of dentists. We want patients to be happy to come to our clinic, as we’re here to help them regain confidence in themselves. “

Up to several tens of thousands of Swiss Francs While perfect smiles and dazzling white teeth have been common in the United States for several decades, more recently, Switzerland and other European countries have seen a growing interest in the “sparkling smile”. “As well as restoring self-confidence, it is also synonymous with a healthy and successful lifestyle,” claims a dentist who would prefer to remain anonymous. The former French President, François Mitterrand, saw fit to have his canine teeth filed at the height of an electoral campaign. Why? According to his advisor, Jacques Séguéla, they made him look a little like a vampire, which detracted somewhat from his trustworthy image. Only a few weeks ago, the manager of the French national football team, Didier Deschamps, hit the headlines thanks to his new dental work. This is what he said to reporters: “It’s important to make a good impression, after all, I’m representing the federation.”

In Switzerland, a survey of dentists noted a rise in demand for teeth whitening over the last ten years or so. Increasing numbers of patients are also seeking adjustments to the alignment and shape of their teeth. “In such cases, we reposition the teeth using trays.

As a general rule, natural teeth are stronger, so we prioritise their restoration and preservation using composites and resin veneers,” explains the specialist. “For health and aesthetic reasons, we also recommend replacing any lead fillings.” According to the Swiss Dental Association (SSO), approximately 5,350 dentists are currently practising in dental clinics, university clinics and dental centres throughout Switzerland. The Swiss Federal Statistical Office reported that in 2015 the annual amount spent on treatments at dental clinics was 4,019 million Swiss Francs.

Spread over the whole population, the average monthly cost of dental care was 40.2 Swiss Francs per capita. Nonetheless, dental bills can reach up to several tens of thousands of Swiss Francs in the event of complications. It’s worth noting that, on the 10th of February, the people of Geneva are set to decide whether dental care should be reimbursed through insurance financed according to the same model as the pension system – with 50% covered by employees and the other 50% by employers. In Geneva, approximately 15% of the population forgoes dental care due to a lack of means. Back in March 2018, mandatory dental insurance was widely rejected in the canton of Vaud. 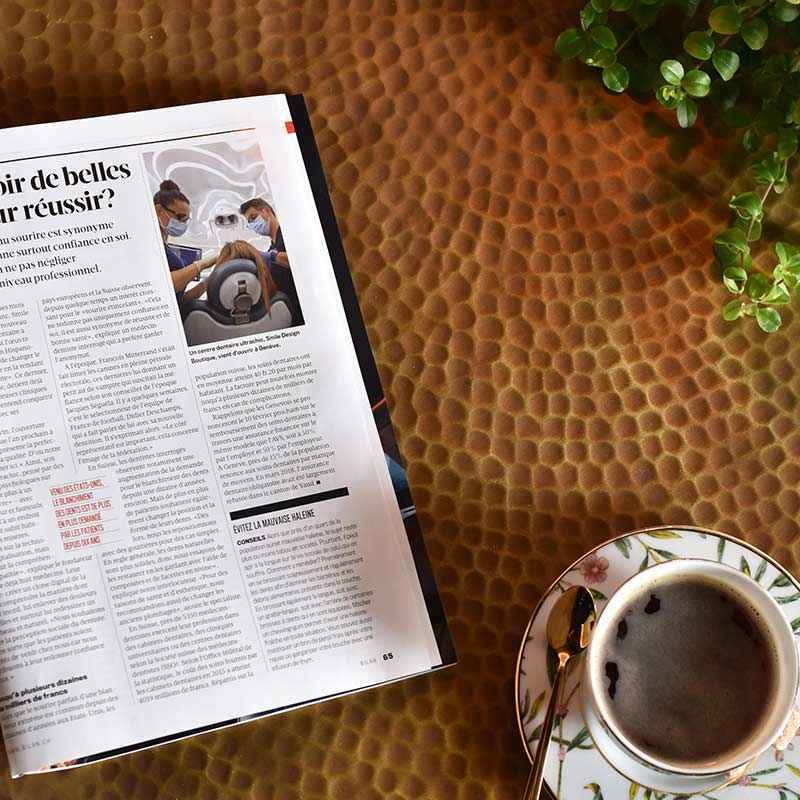 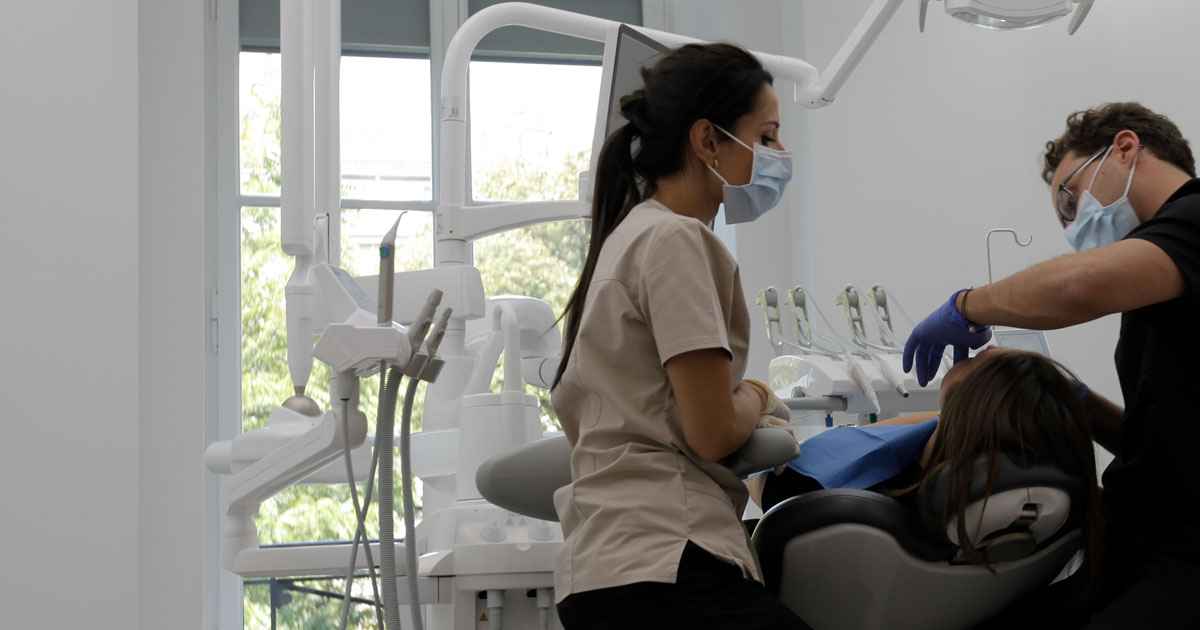 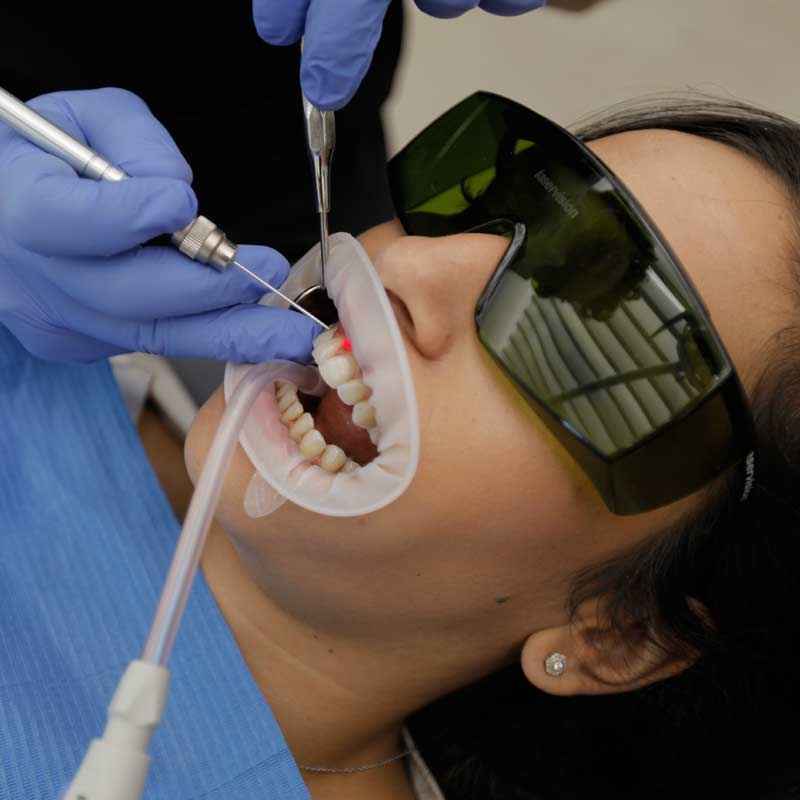 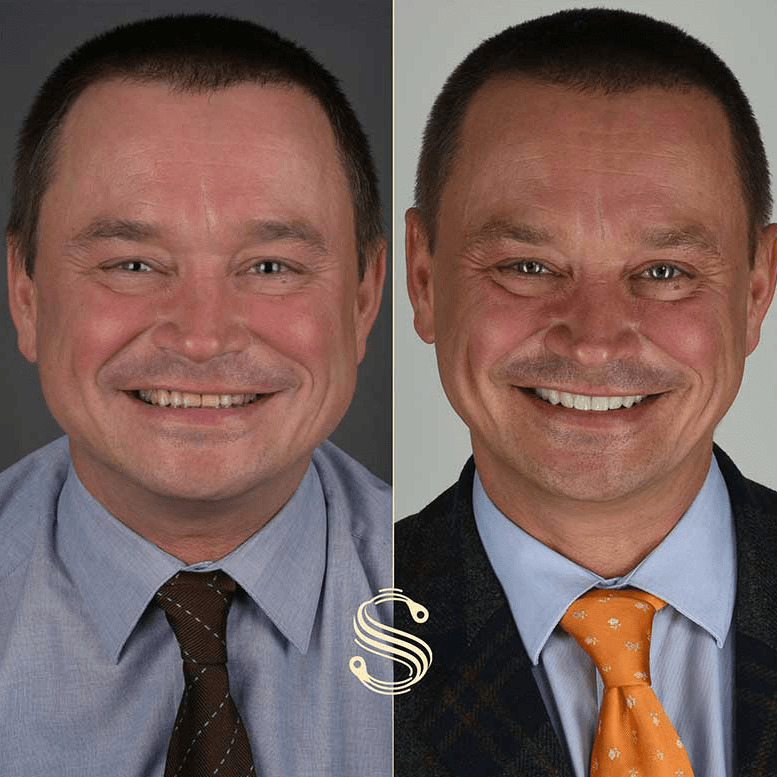