Today, we pushed the door of a hair salon that is unlike any other. Located near our clinic, we were curious to discover how a thousand-year-old profession could reinvent itself and thus offer a unique experience by using the basics of aromatic Ayurvedic medicine, itself several millennia’s old.

Shall we do the introductions?

Today, it is a happy boss who bear his fifty years old elegantly, who invites us to sit down for our first Smile Interview.

Everything in this meeting will be about plans. First of all, maps. Marcello Palma was born to an Italian father and a German mother. He grew up in Cologne, lived a few years in New York, but the big apple is not the right point to note on the map of the USA in this story.
It was the city of Minneapolis, the capital of the modest state of Minnesota, that made his career take a decisive turn.

What to do in Minneapolis when you come from New York and you’re a young man with ambitions? Not much, you might say, well, it was a meeting with Horst Rechelbacher, founder of AVEDA shows, that changed the course of his career.

These two German-speaking people that life has brought by chance to the far reaches of the American Midwest, become very close to each other. Marcello is one of the few Aveda franchisees to have learned everything from the master and that changes everything. It was in Rome that he opened his first salon, which he left against all odds to open one and then two salons in Geneva.

A Concept Store VS A hair salon

Experience is at the heart of the AVEDA approach and that’s why we’re far from the traditional hair salon. I will not get lost in details by explaining to you the importance of having a global approach to aesthetics when you are styled, nor the 5 minutes of massages that will finish putting you in a good mood.

When you push the door of Aveda hair salons, you are first taken to a curious esoteric box called AROMA where you will be asked to choose 3 value cards, then two, then one. Let the magic work.

Each patient therefore chooses an AROMA linked to a value that will follow them throughout their care journey, thus offering an ultra-personalized experience.

The fragrance – the chosen Aroma – will be present as a perfume around your armchair and mixed into all the products that will be used just for you.

But the Aveda experience goes even further. If you make an appointment at another AVEDA hair salon, anywhere in the world, well you will find your olfactory brands. Aveda thus creates a standard per customer on a global scale! 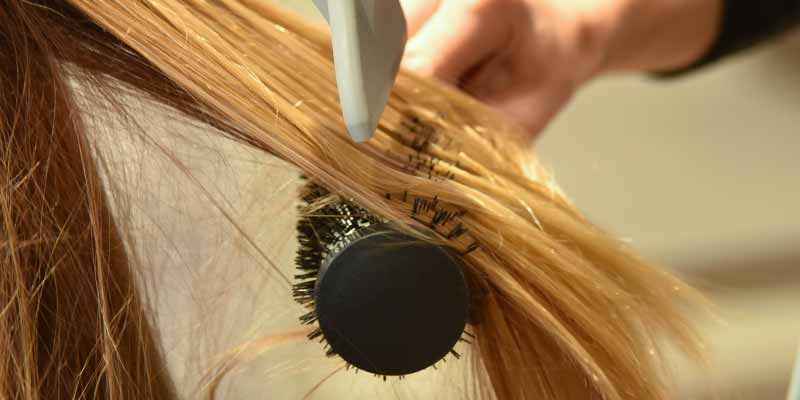 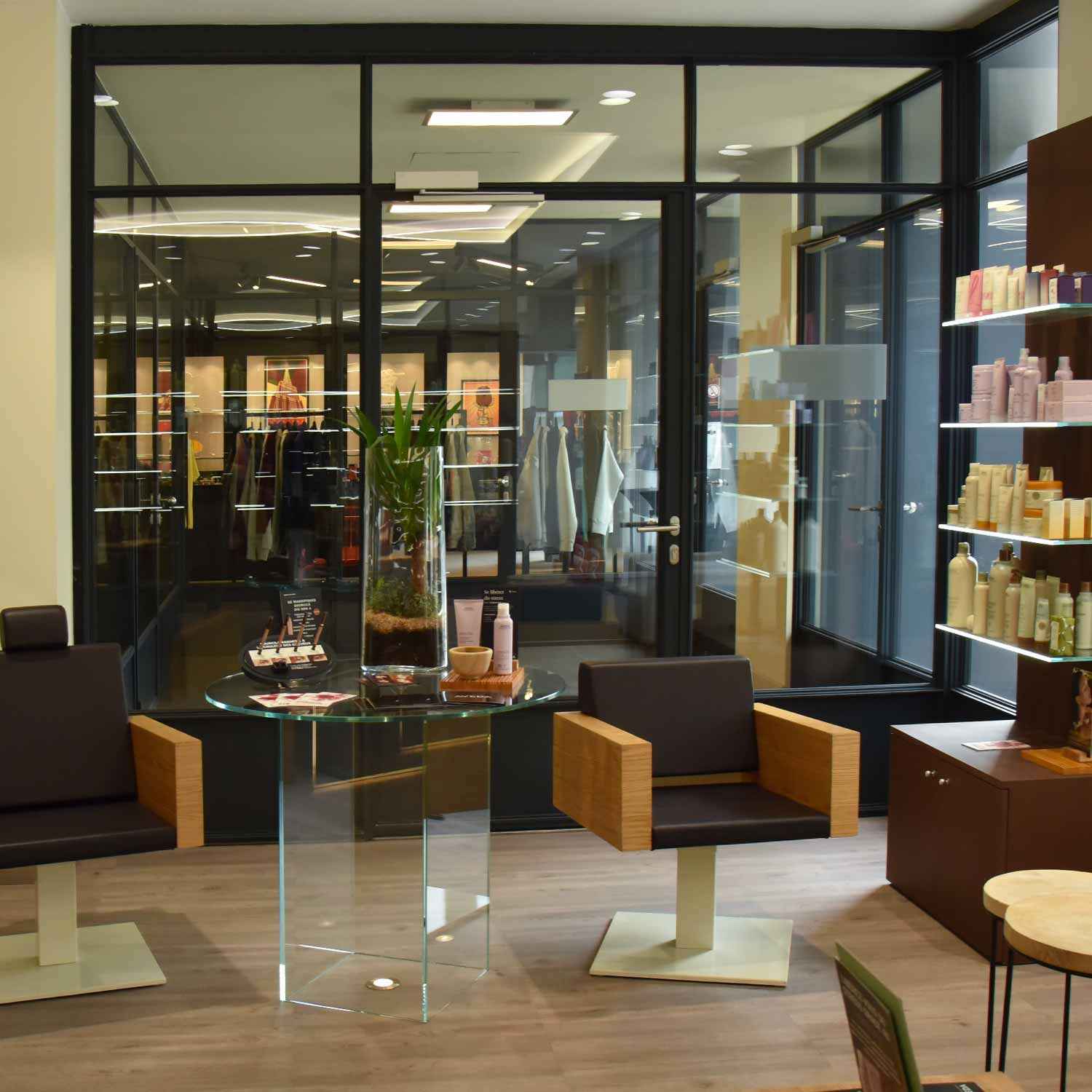 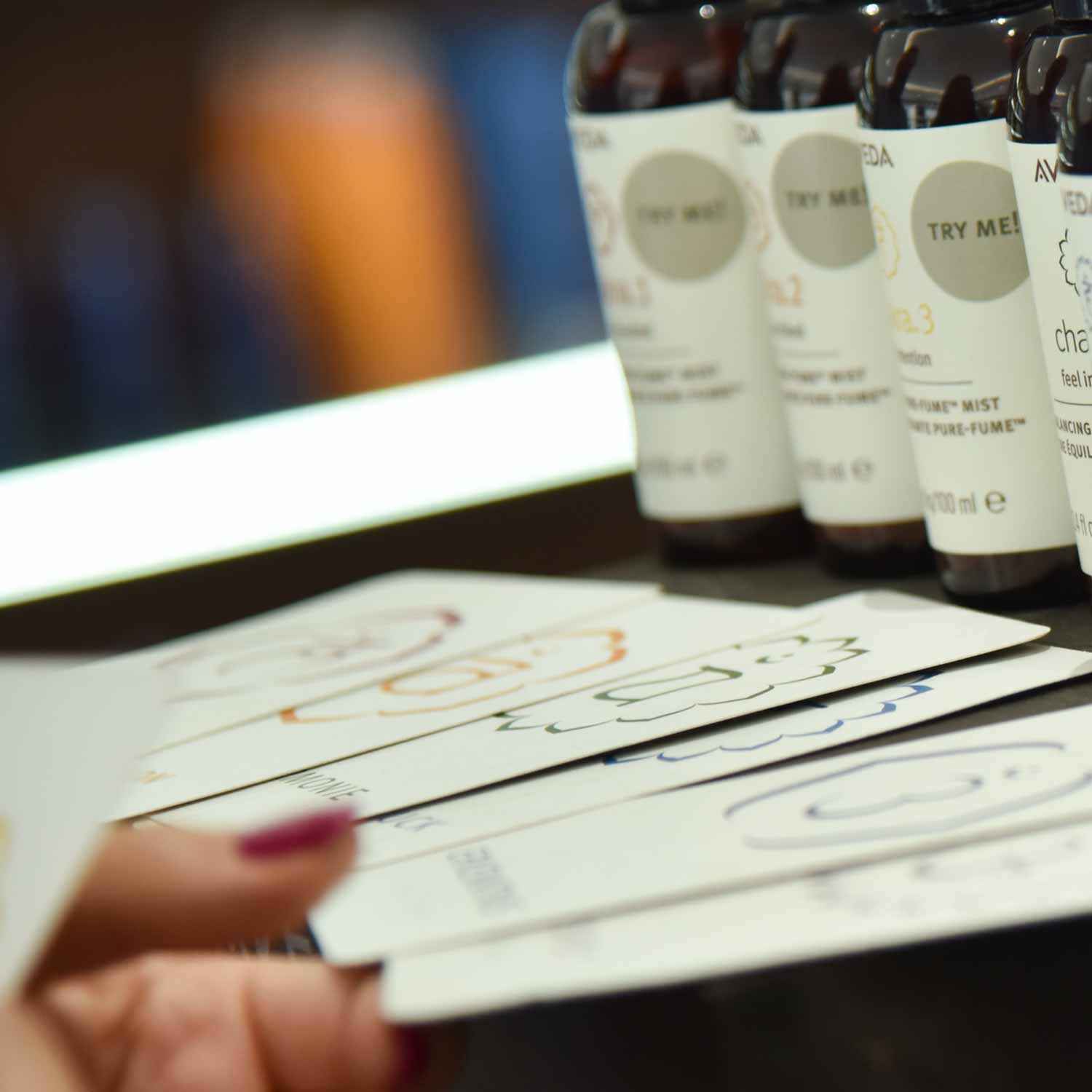 The last smile you remember?
My 14-year-old son and his legendary joyful mood!

The person who inspired you the most? Why?
My father. He taught me righteousness and a sense of effort.

The smile that moved you the most in your life?
My children’s, no doubt.

The first thing you look at in someone’s home?
Professional deformity: hair and face shape

Your biggest madness?
Leave my comfortable life in Italy and the Roman sweetness to come and live in Geneva and face the rigours of its continental winters!

The latest innovation that changed your life?
Start a family! It’s a new thing I discovered at 41 that fundamentally changed my life and I could never go back!

Your most beautiful sunburn?
I was stuck in Sardinia for 3 days in the sun on a sailboat… epic!

Your biggest fluke?
My office in Geneva. When the opportunity presented itself, I had to make a decision in a few hours.

Your biggest bluff?
Any good bluffer will never be able to answer this question. I’ll pass!

Your biggest impulse?
Completely review the organization of a hair salon without making any compromises. Thank God, this project is working wonderfully well.

The destination you recommend to your friends?
A sailboat cruise in the south of Sardinia without hesitation!

What would make you regret Geneva if you had to live elsewhere with your family and friends?
A unique thing! There is a very special atmosphere of serenity in this city that is not found anywhere else.