*The art to find what we are not looking for

Didier Raoult, the dentist and the Serendipity*

If there is one personality who emerged from this Coronavirus crisis, it is Professor Didier Raoult. Thanks to his original medical approach based on large-scale screening and the use of old and inexpensive molecules such as chloroquine hydroxide and azithromycin, he was able to contain the COVID 19 pandemic in the south of France. Don’t worry, we won’t talk about chloroquine, nor the coronavirus!

Didier Raoult is first of all a medical researcher from Marseille which a major French port in the front line facing the virus and the disease coming from all over the world. He created in that city a multidisciplinary applied research institute, the IHU Méditerranée-Infection.

In addition to bringing together scientists and infectiologists from all over the world, this institute has developed numerous research projects, in particular with dentists, which is of course the interest for us.

In our clinic, we see many patients suffering from periodontitis and tooth loss. These tooth loss are often due to a bacteria called archaea.

It is in the pockets and cavities of the teeth that we find these microorganisms that grow and thrive in these oxygen-free environments.

Professor Raoult’s teams therefore went to collect these microorganisms and cultured them to study them. It wasn’t easy, and for a good reason: to ensure the good growing conditions of these bacteria, highly flammable gases had to be used.

Thus, it was at the IHU Méditerranée-Infection that half of the archaea species were discovered. They were then able to highlight its pathogenic role in the tooth loosening process.

So far everything is normal except that…
But scientific research must be a mixture of very well constructed protocols and opportunities that can appear by the chance of a manipulation. All research have a part of unexpected and must be able to adapt the protocols in progress according to the evolution of the research.

Archaeas are involved in the teeth loss and the IHU studies have shown it very well. But these same studies have also shown that archaeas also have a good side. Professor Éric Chabrière was able to isolate a promising protein from one of them that mainly attacks the virulence of other bacteria.

The active principle of this incredible protein

As a reminder, here is in a few words, the principle of the development of a bacterial infection. To colonize an environment, bacteria call each other, gather together, become virulent and protect themselves behind a physical barrier. This new protein has incredible effects on this process. It mainly limits exchanges between bacteria and isolates them from each other. The bacteria then become more docile and less virulent. White blood cells and medication can then take over.

In collaboration with industrialists, we have therefore succeeded in producing this protein in the form of an ultra-concentrated powder. With 5 grams we can now produce up to 10 litres of antivirulence solution, with all possible applications.

This powder will be declined in the form of lotion, catheters, bandages and even paint which, once deposited on the walls of hospitals, will be able to limit the spread of nosocomial diseases.

Give yourself the means to find what you are not looking for!
It’s incredible to think that a study based on the organisms responsible for teeth loss has made it possible to create the first paints capable of limiting the spread of nosocomial diseases in hospitals.

It is because innovation, curiosity and multidisciplinarity, are at the heart of our protocols, that we wanted to share with you beyond the polemics, a better understanding of the philosophy inside this unique research institute. 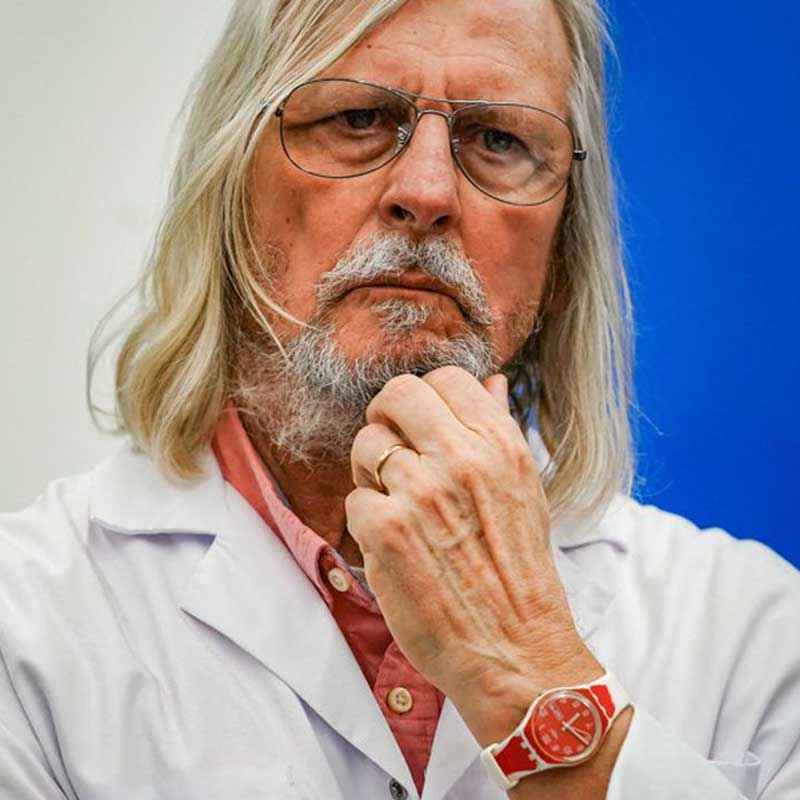 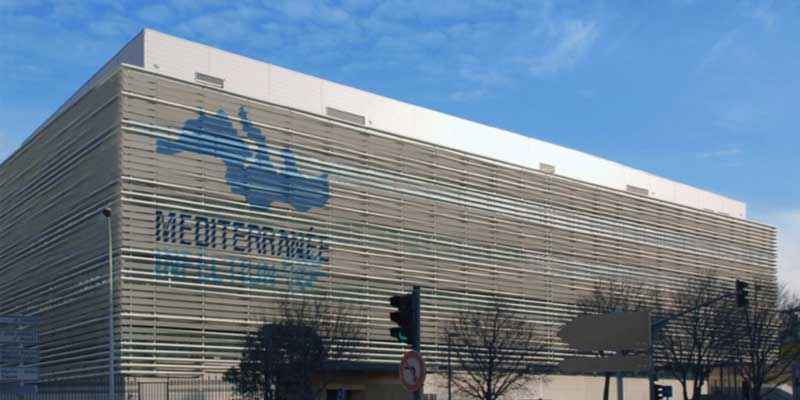 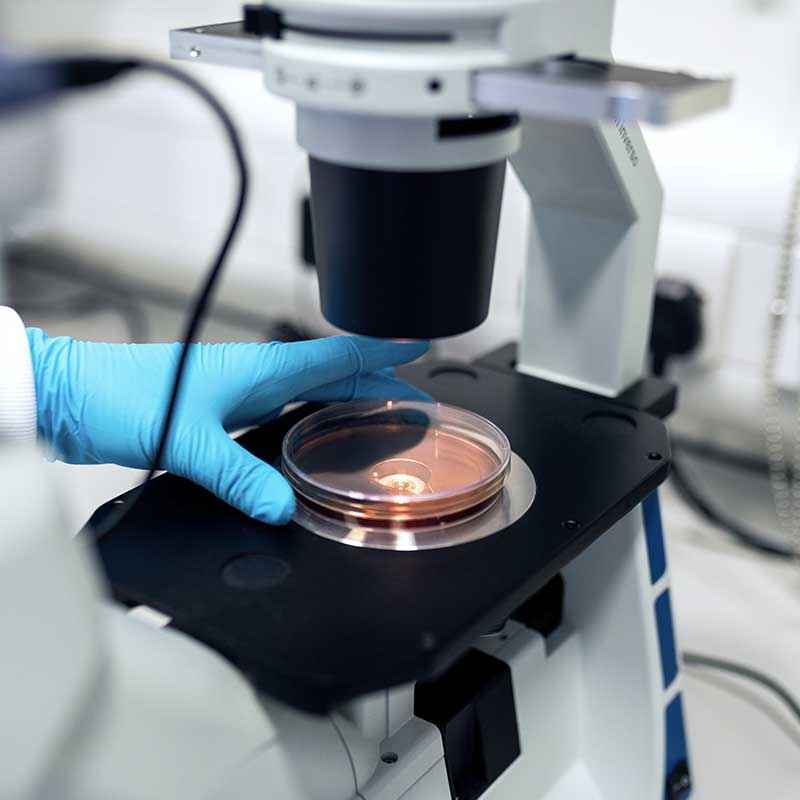 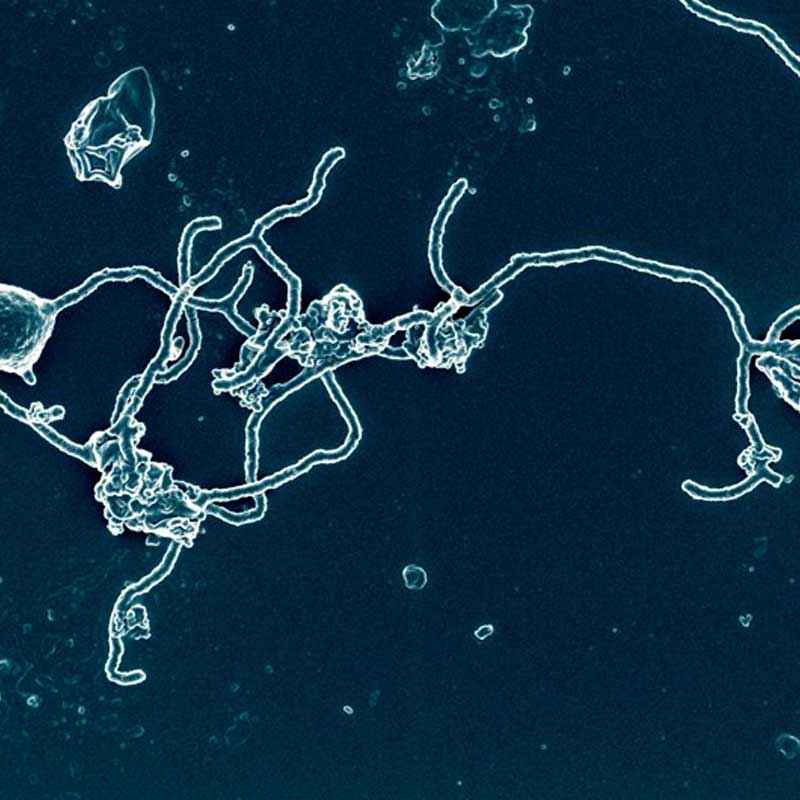